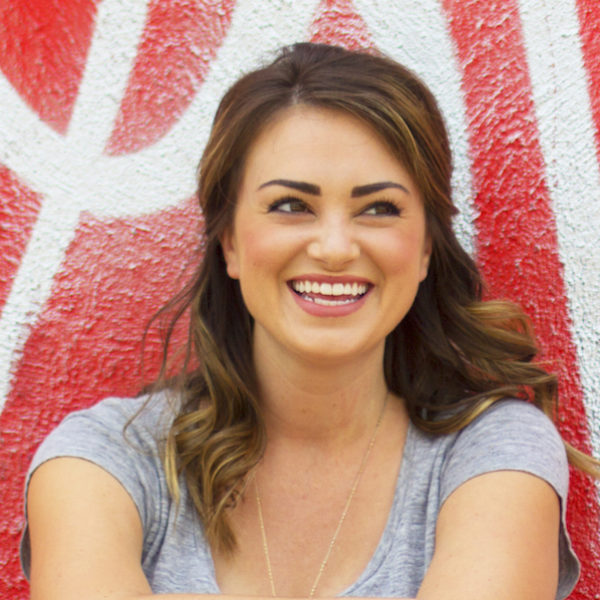 Ava is changing the way we talk about, think about, and do “good.” A veteran of the social good space, Ava began her career as the director of an after-school arts program working with underserved middle school students in Oklahoma City.  After moving to Australia in 2012, she worked with the Australian Department of Arts and Culture to create curriculums and programming for high school students in the arts. Then in 2015, Ava moved to the for-profit sector building a CSR program for the digital media startup, Reelio, in Los Angeles. Through Reelio Cares, Ava was able to work with over 30 different nonprofits and social enterprises, raising over $100,000 in donations and earned media. Taking this experience with her, Ava founded Good Done Well in August of 2016, where she now advises on and implements non-traditional communications and development strategies for purpose-driven organizations. In addition to working with companies like YouTube and Google, she works with nonprofits including the Ad Council, the United Nations Foundation, and re:imagine/ATL. Her digital campaign with the water nonprofit, DIGDEEP, won a Cynopsis Media Social Good Award. Ava has presented at the Creativity World Forum, her articles have been published on top industry sites including Triple Pundit and CMO.com, and her work has been featured in Forbes and Financial Times. In January 2017, Ava followed her heart to Vermont and has been so inspired by the passion and determination of NGOs in the Green Mountain State. She is passionate about serving the people who serve, and believes that the good we do should fearlessly and creatively empower humanity.